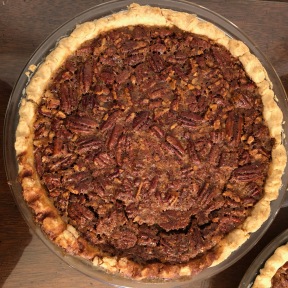 18 thoughts on “The pecan pie story…”

Leave a Reply to Elma May Brey Cancel reply